Has your computer become slow beyond belief? Are you concerned you may have a virus and your personal data is at risk?

I've been fixing people's computers in Simcoe and Norfolk County since 2004 and would love to help speed up your computer, cleanse it of viruses, and make run like new!

There's unfortunately a number of ways your computer can become troublesome and unusable...

Does Your Computer Have These Issues?

Overtime your computer slows down because of a number of factors. Most of the factors are harmless, it's just a matter of narrowing in on these variables, and removing them one at a time.

Clutter is your computer's worst enemy. Just like a messy counter top, your computer accumulates clutter if you don't keep care of it. I know it's hard to manage on your own, that's where I come in!

A common problem in Simcoe and Norfolk County is the 'fake search engine' where you think you're using Google, but it doesn't quite look right. If you notice odd advertisements or strange logos - Let me know!

I've also noticed a spike in instances of phony virus program that claim to be able to resolve your slow computer and virus problems... IN EXCHANGE FOR TONS OF MONEY.

I love to fix people's computers in Simcoe and Norfolk County.

I've lived in Simcoe since 2003 and have been repairing computers and removing viruses since 2004.

I learned to fix computers back in the hey day of the modern computer era. With Windows 95 came a lot of new opportunities to destroy your family computer. In order to avoid the proverbial 'beating' I had to stay up late and discover what had gone wrong.

Many of the lessons of computer repair remain relevant to this very day. Lessons such as: don't delete system files, and don't install too many programs.

Most of the problems on today's computers are more of a matter of management. We tend to think that the issues are a virus, when more often than not, it's something innocent.

Let me help you get your computer to function like it did when it was new. In most cases, you should still be able to run a computer up to 10 years old. Basically anything running on Windows 7 and beyond should stand the test of time. 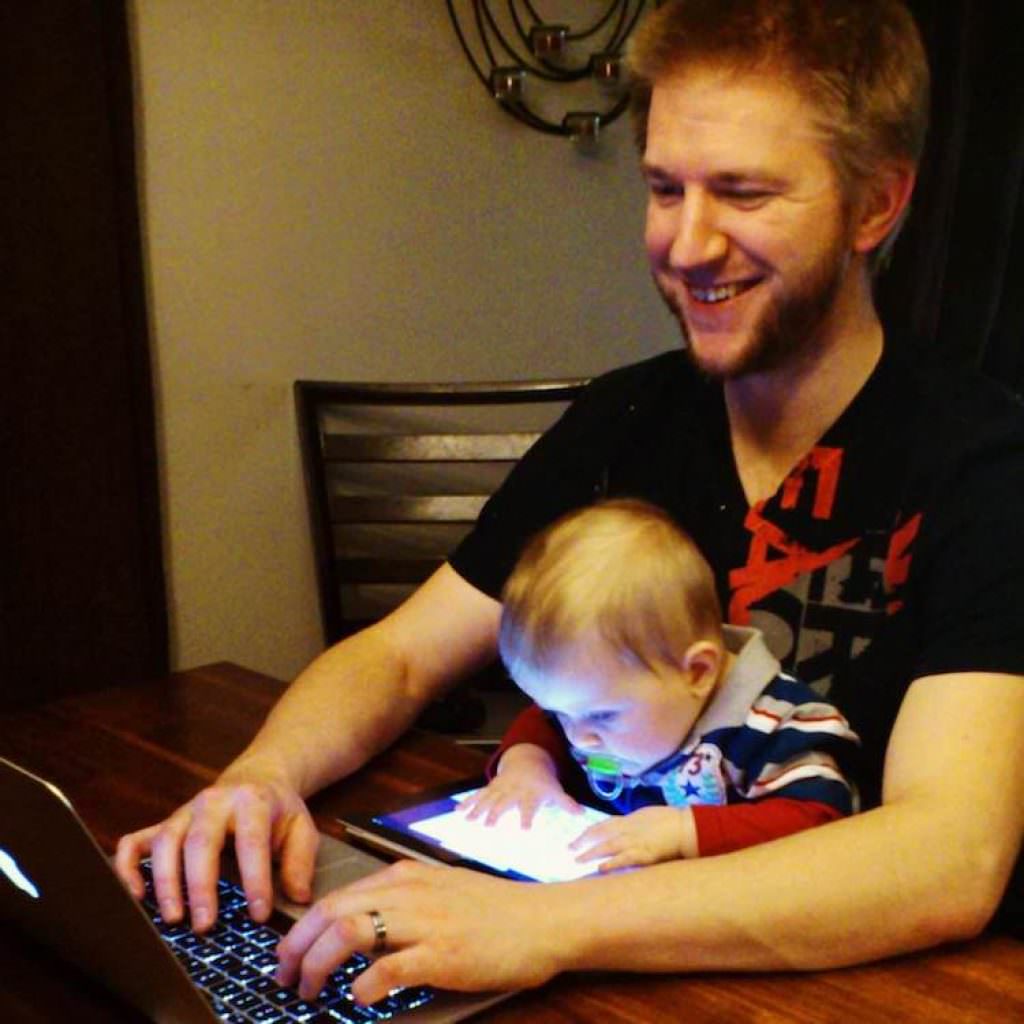 Shout out to the team at Donly Dental in Simcoe for helping our family with the best dental care in town!